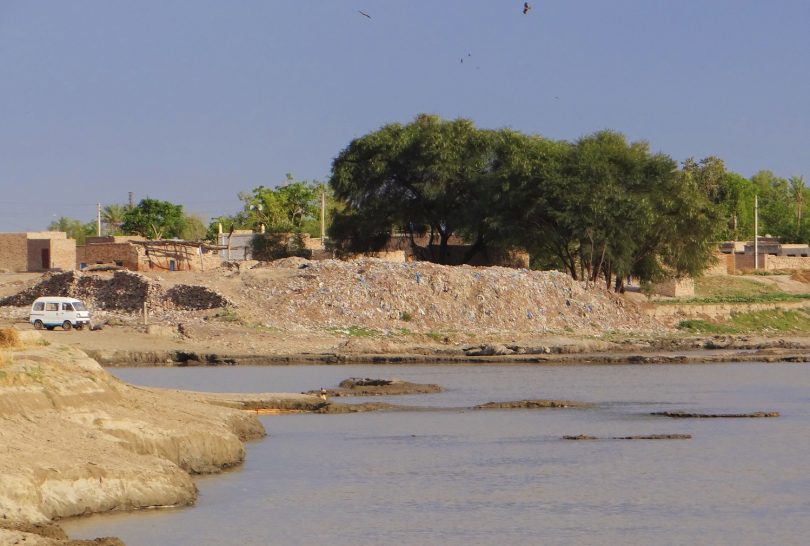 Rising poverty, shortages and run away prices of food and energy have broken the back of Pakistan’s economy. The lingering power crisis has cut productivity by half. Hundreds of thousands of businesses and SMEs have gone bankrupt and have been shut down. Pakistan’s economy has been bleeding since late 2007 and a rising number of people are finding it impossible to make ends meet and feed their families.

More than 70 per cent of Pakistanis live under $2 per day, and almost half of them depend on daily wages. In the absence of any industries or workplaces to go to, hundreds of thousands of people have no work and income. According to the Lahore-based Human Rights Commission of Pakistan, the number of suicides has been rising across the country due to poverty and inability of people to feed children and families.

The most powerful gift of successful democracies around the world – governments of the people; by the people; and for the people; is the provision of opportunities to sustain an honest, just, safe, secure and productive human existence. Political consensus, tolerance and commitment to overcoming the most pressing challenges must top Pakistan’s national agenda. The ruling political parties in Pakistan have had their due share of trouble and trauma in the last decade. Their bitter and sweet experiences, however, still seem to have had little affect on them to rise above self and work for collective national development.

Pakistan is faced with many challenges. But these challenges should be viewed by the political parties in Pakistan as an opportunity to show maturity and method in tacking the socio-economic crises that have given rise to resentment, anger and helpless rage. For things to get better in Pakistan, the government needs to shake off the state of economic inertia and ensure that its policy and decision makers get in gear before it is too late.

Searching For Peace And Prosperity !

There is much human beings could learn from Ants. They always manage to find a way to get to where they want to, and are not putt off or give up when faced with a hurdle or a wall much bigger than their own size.The world leaders of today are faced with many challenges that have grown beyond their control. Fixing the entire blame on those in charge of countries and states would be unfair, however, and ignoring what led to those challenges becoming stark realities of life would be unwise.

The fast pace of environmental degredation, painfully high prices of energy, depleting water resrvoirs and resoruces, and shortages of food and staple are an outcome of collective human neglect, as well as lack of planning, indiffernce and reluctance to put a stitch in time to save nine. The established and emerging champions of development and prosperity ought to think harder. People of the world, espeically in the poor and developing countries, need not be deprived of basic amenities of life.

Development-focused efforts, with malice and bias towards none, could rid the world of many man-made challenges including hunger, poverty, healthcare, education and basic human rights. Progressive and benevolent minds and bodies are indeed working across the globe to bring hope and help to millions of people in need. But they can only do enough to meet the immediate and most pressing needs in disaster and war-struck countries, as well as conflict areas.

With a little help from their project development and financial advisers, the rich and affluent could make the world a better and more peaceful place for those exposed to poverty, hunger and death. Ensuring that hundreds of millions of people feel safe and secure in their own countries, would strenghthen global security. Anyone thinking that having lots of poor and hungry neigbours would not have an impact on their own well being in the days and years to come, needs sound advice.

Indifference only breeds contempt. Leaving millions of people without hope and in conditions that continue to deteriorate, will only breed hatred and decadence that could easily spill over and spread like gangrene. Efforts, initiatives, development plans and programmes continue to win applause at global summits and conferences. But sustainable projects that make a positve difference at the grassroots level are still far and few. The challenges are many and mighty, but the human spirit is mightier than them all – or is it?